On October 26th, students from the Abbey Road Institutes in Berlin, Frankfurt, London, Paris, Amsterdam and Melbourne met with families, friends and guests from the industry at Abbey Road Studios, London for the global graduation. They received their Advanced Diploma in Music Production and Sound Engineering in the famous Studio Two, where The Beatles, Pink Floyd and many more have recorded.

Our graduates’ big day began with a welcome by the CEO of the Abbey Road Institute, Luca Barassi. He praised the dedication and hard work students have put in over the past 12 months and motivated them to continue working on themselves. „It’s a unique experience to be part of the history of Abbey Road Studios. You can rightfully be proud of that.“ 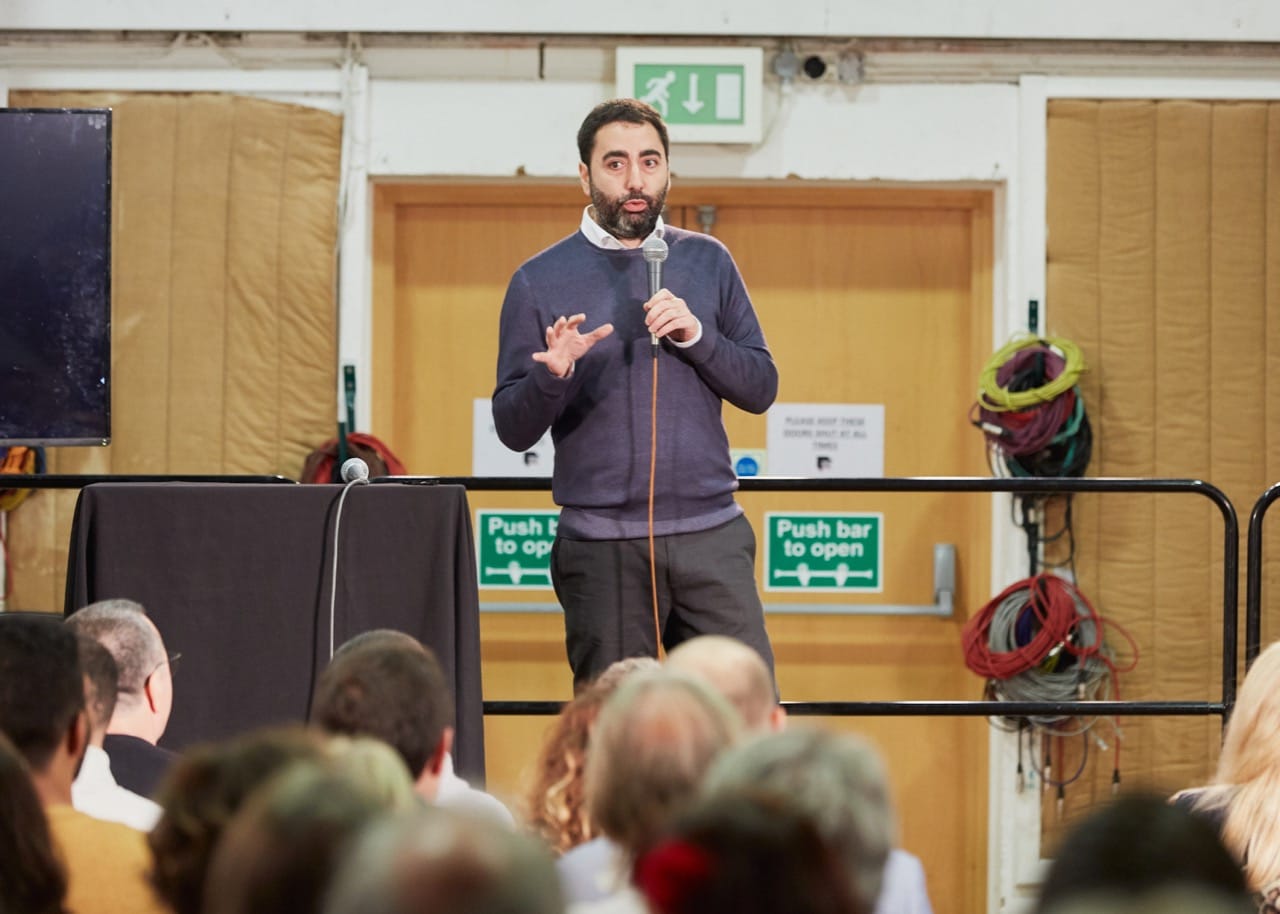 During the ceremony, all graduates received their diplomas from the hands of the respective institute managers and academic directors. Barbara Skoda-Busch, Managing Director of the Abbey Road Institute, Germany, praised the great development of the German students. „Music producer and sound engineer is a profession that requires passion. You all have this passion and we are proud of what you already achieved.“ 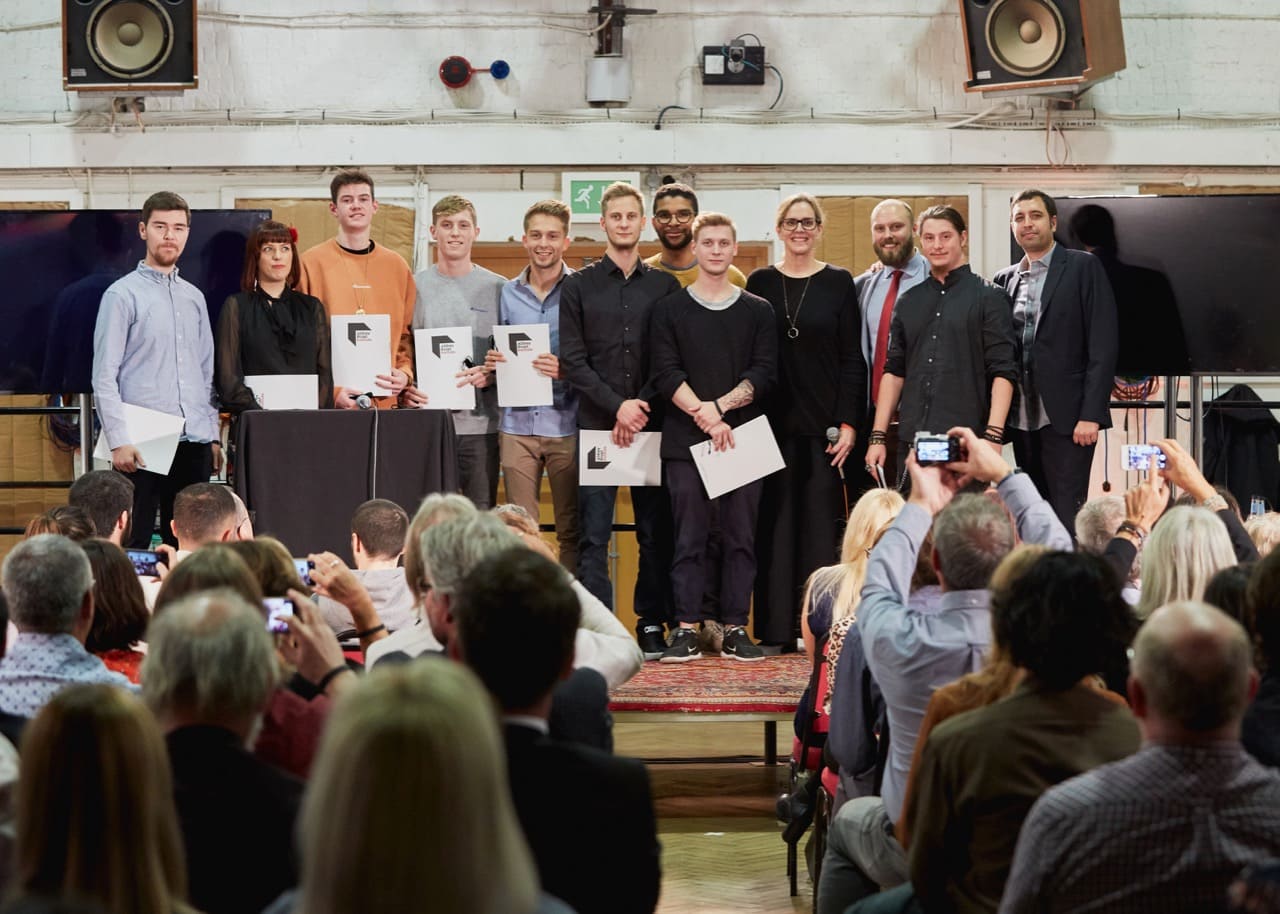 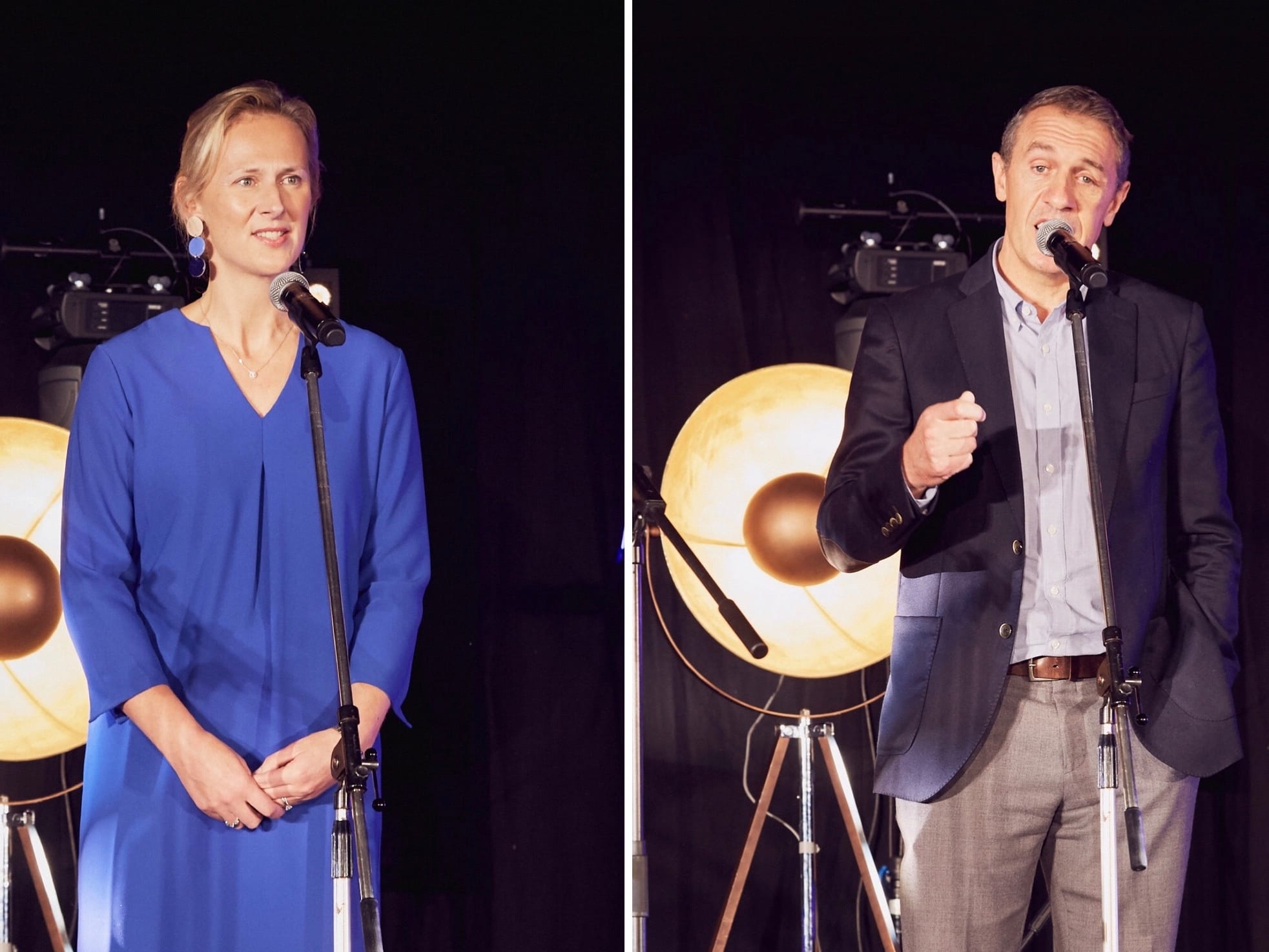 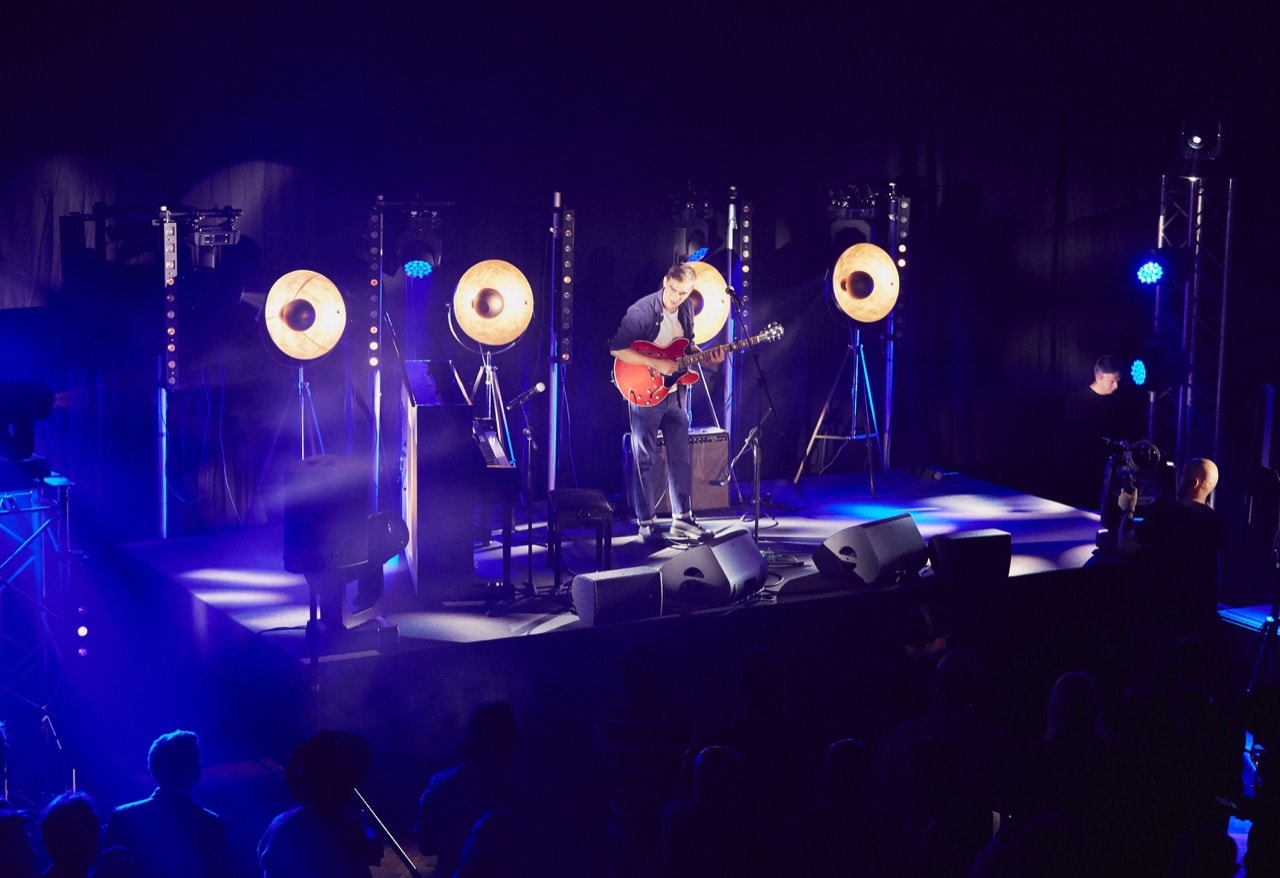 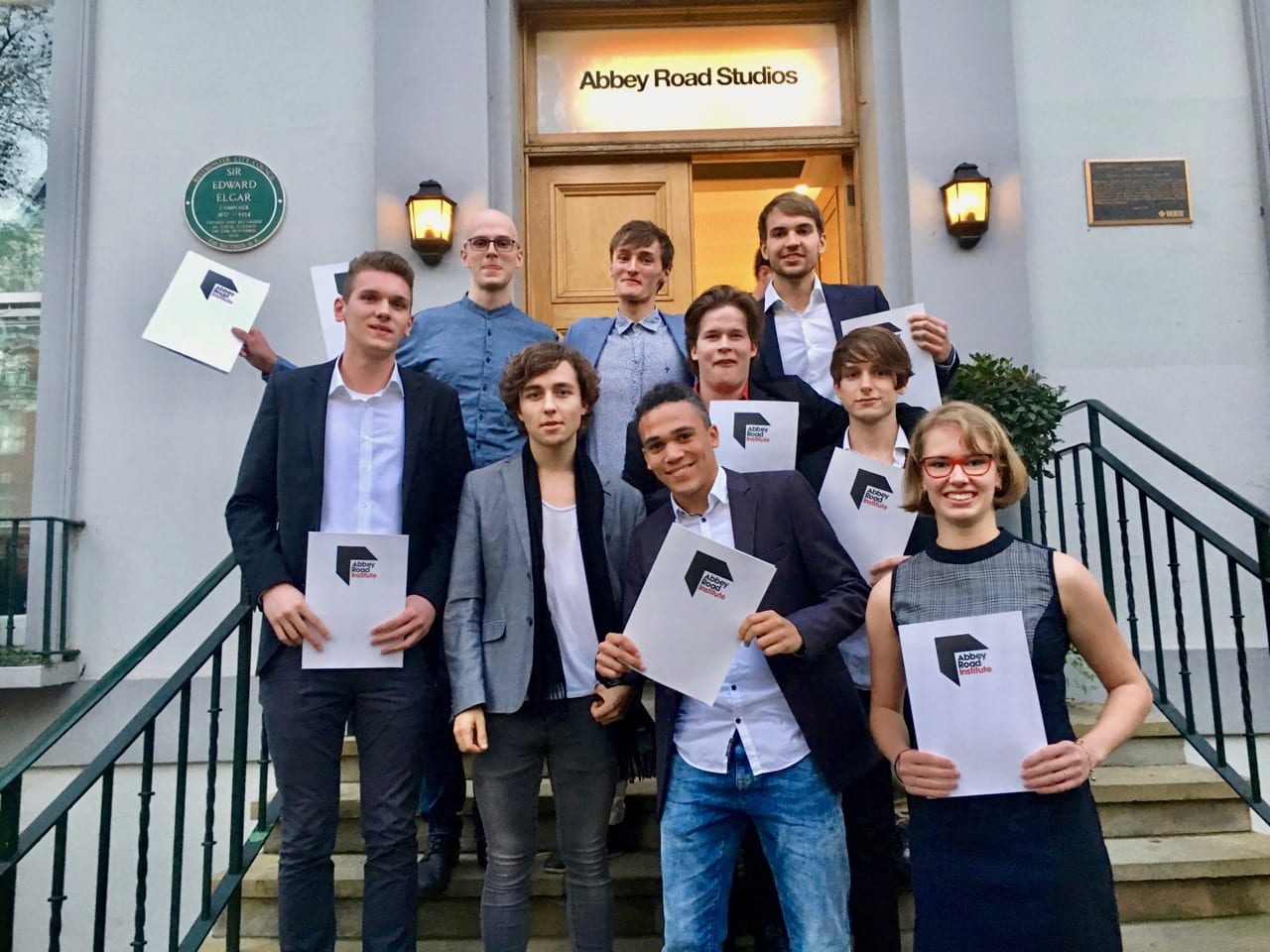 Lucy Pape, graduate of the Abbey Road Institute, Frankfurt, summarizes her impressions of the day: „It is like a dream come true. The atmosphere of the Abbey Road Studios is more than impressive, it makes you actually feel real music history. „Yannick Sahlmen, a graduate from Berlin, adds:“ I am so happy that I did this course. What I learned here in the way of practical knowledge and skills is unique. The concluding graduation ceremony was the icing on the cake.“