Our series „Student productions“ will introduce you to the music productions of our students. Today we´ll meet Jamil Slater, who studies at Abbey Road Institute in Frankfurt and uses his time there to produce a whole German HipHop album for his band „DaRealTing“.

Jamil Slater, a 19-year-old German-American is attending the  „Advanced Diploma in Music Production and Sound Engineering“. Music is his life and he chose the course at Abbey Road Institute to help him on his way to becoming a better producer. 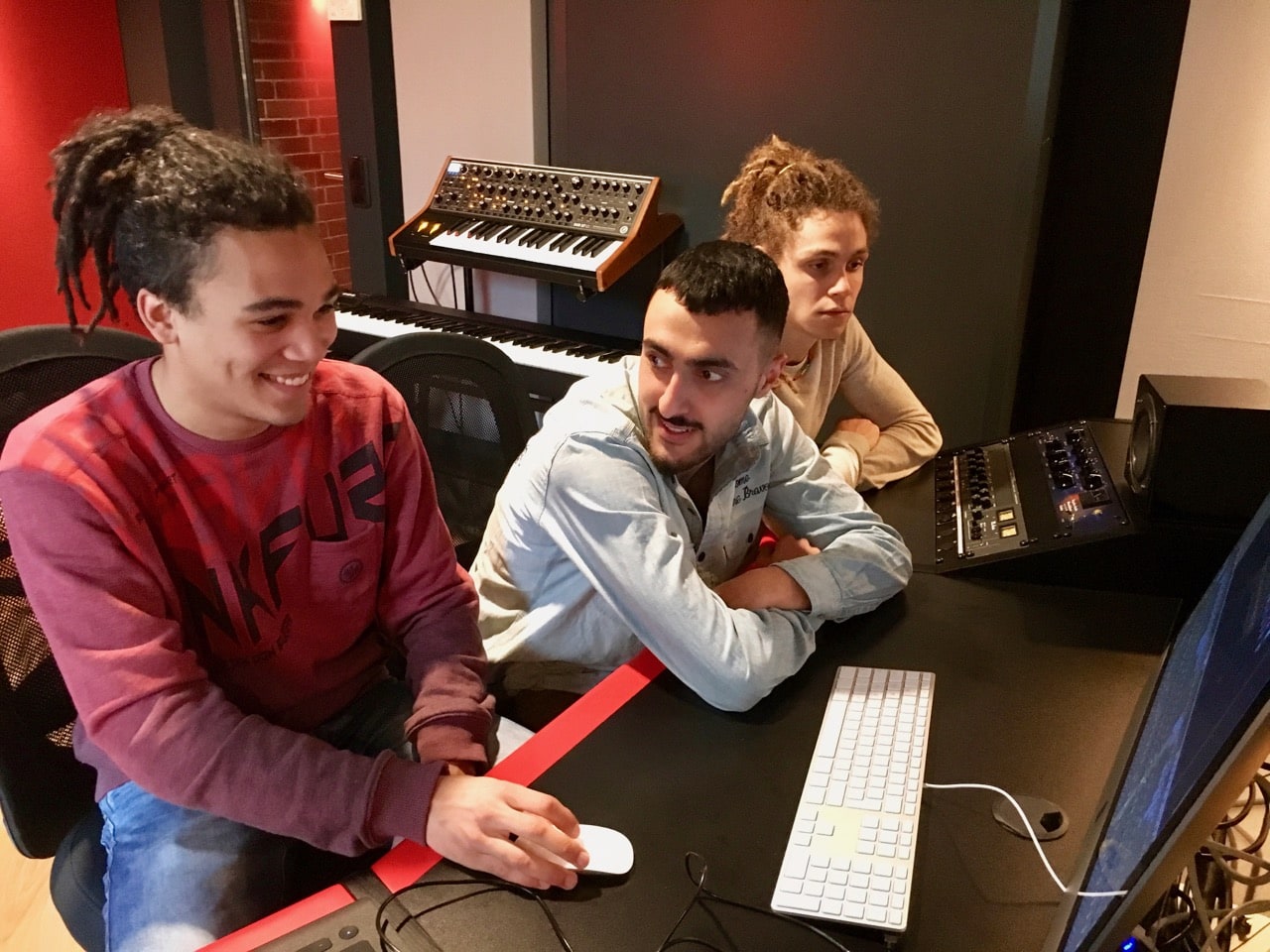 JamilDaReal – his stage name – works with his bandmates Kurosch (alias Masch-T) and Philippe (alias Yellow) on the 11 tracks for their upcoming album „Mein Weg“ which will be released this summer. The three founded the HipHop trio DaRealTing in spring 2017

The songs are varied and range from Trap-Rap to Dance-Hall and quite poetic tracks to true old-school or politically charged tracks. DaRealThing refuses to be pigeonholed. Their aim is to be authentic and inspire people with their music. There is already too much flat German HipHop for their taste. 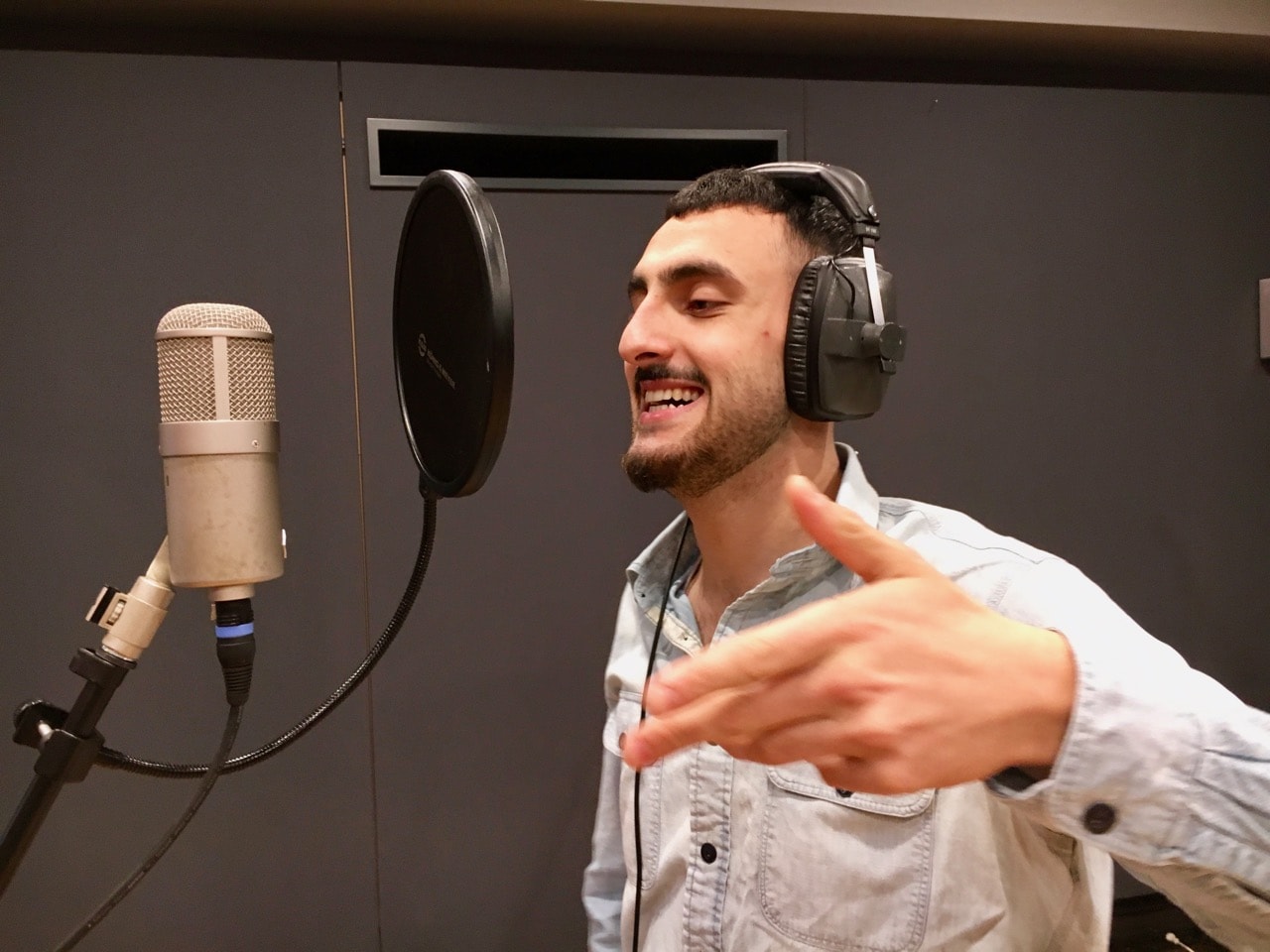 During the recording phase, he experimented with the wide choice of microphones that are available at the Institute. Jamil: „We tried out many of the microphones and I gained a lot of experience. For Kurosch´s raps, we mostly used the vintage Neumann U47. It fits perfectly for his voice. I also already used a compressor during the recording, because Kurosch felt more comfortable with the low-end it produced. He could hear himself better and louder and that made him relax his voice while rapping. We also recorded some female vocals where we used the U87.“

„The equipment and the rooms you have access to here as a student are awesome“ he added. „In fact, everything that I learned so far helps a lot. Take the ear-training. I now have a totally different approach when listening to music. Way preciser and more analytical.“ When asked how he liked the wide range of genres he gets confronted at the Abbey Road Institute, he said: „I like it. I get to acquire a broad store of knowledge and am now able to incorporate other musical styles into my music. It is one of the reasons I choose to come here.“ 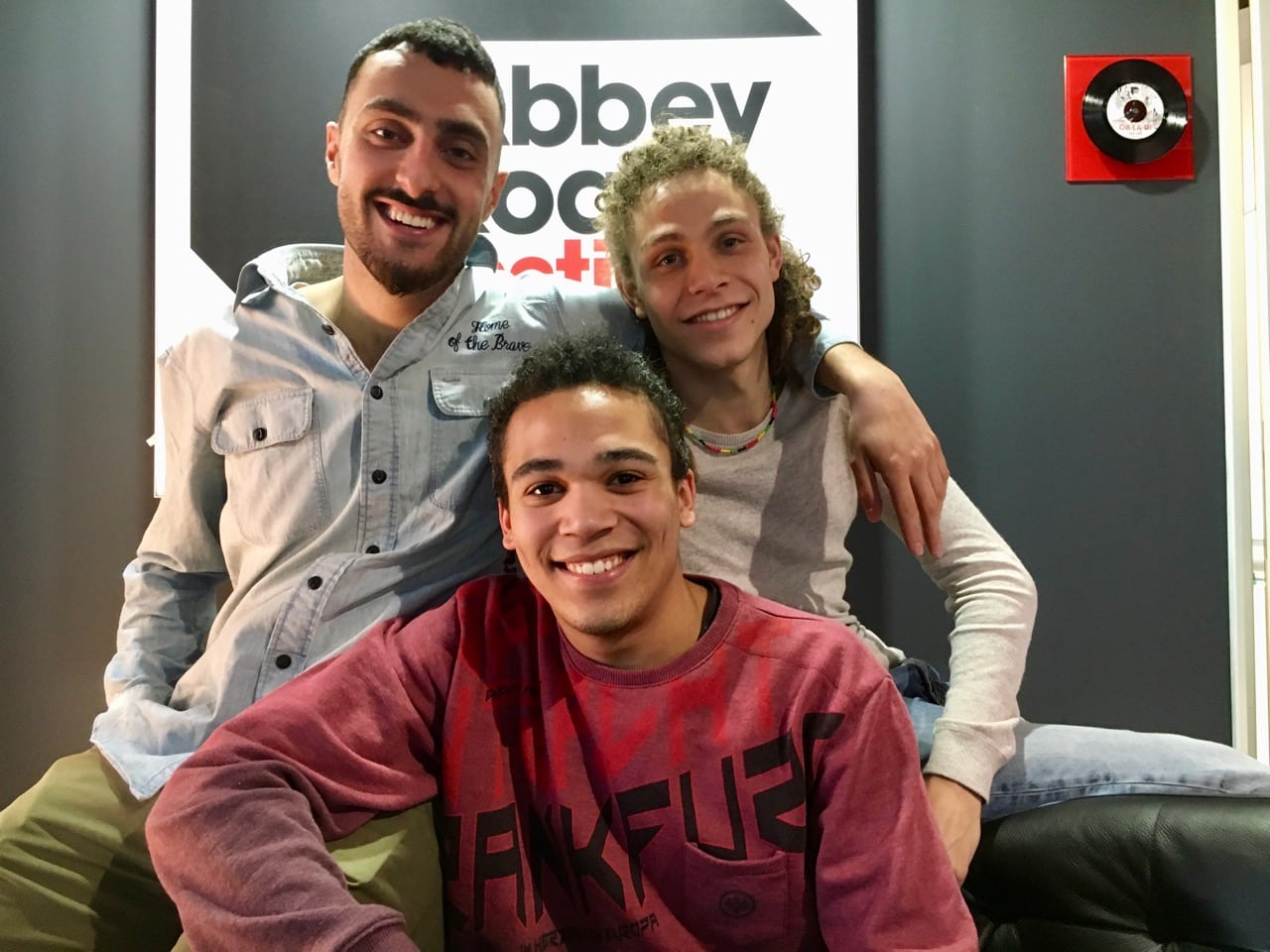