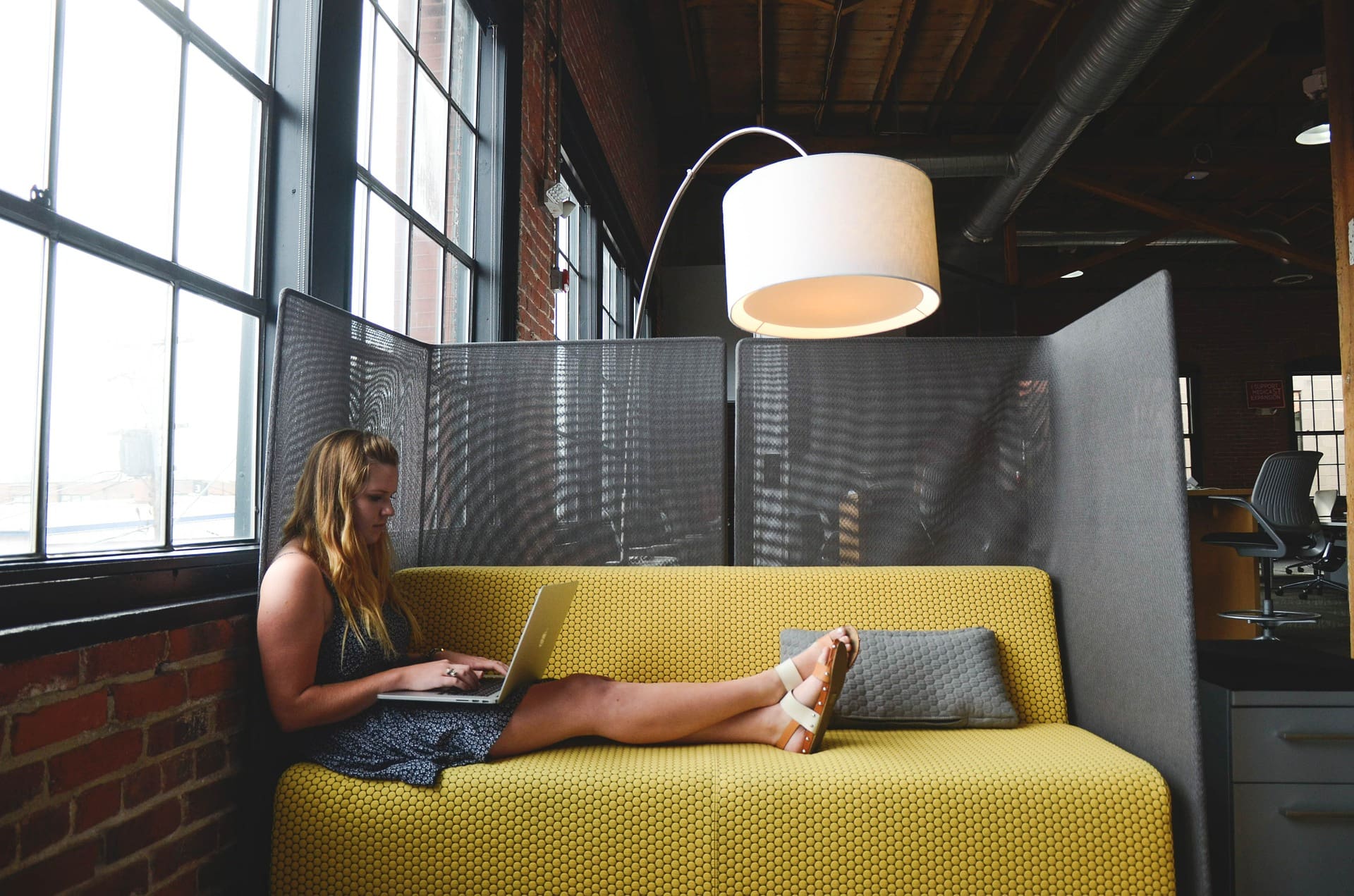 If you feel this, you’re into music and you have a great idea, it’s worth checking the various music-oriented startup companies (see references below). And with Berlin being the melting pot for art, tech, music and business we can only add to that: Come to Berlin!! We look forward to welcoming you.