The graduation ceremony on the eve of the Session Recordings was quite an emotional experience. With pride – and a dose of melancholy – we received our “Advanced Diploma in Music Production and Sound Engineering” from our head lecturers. And we were asked not to forget to mention Abbey Road Institute when we received our first Grammy. Even if this sounds humorous at first, we felt that there was actually a lot of trust and conviction in these words. 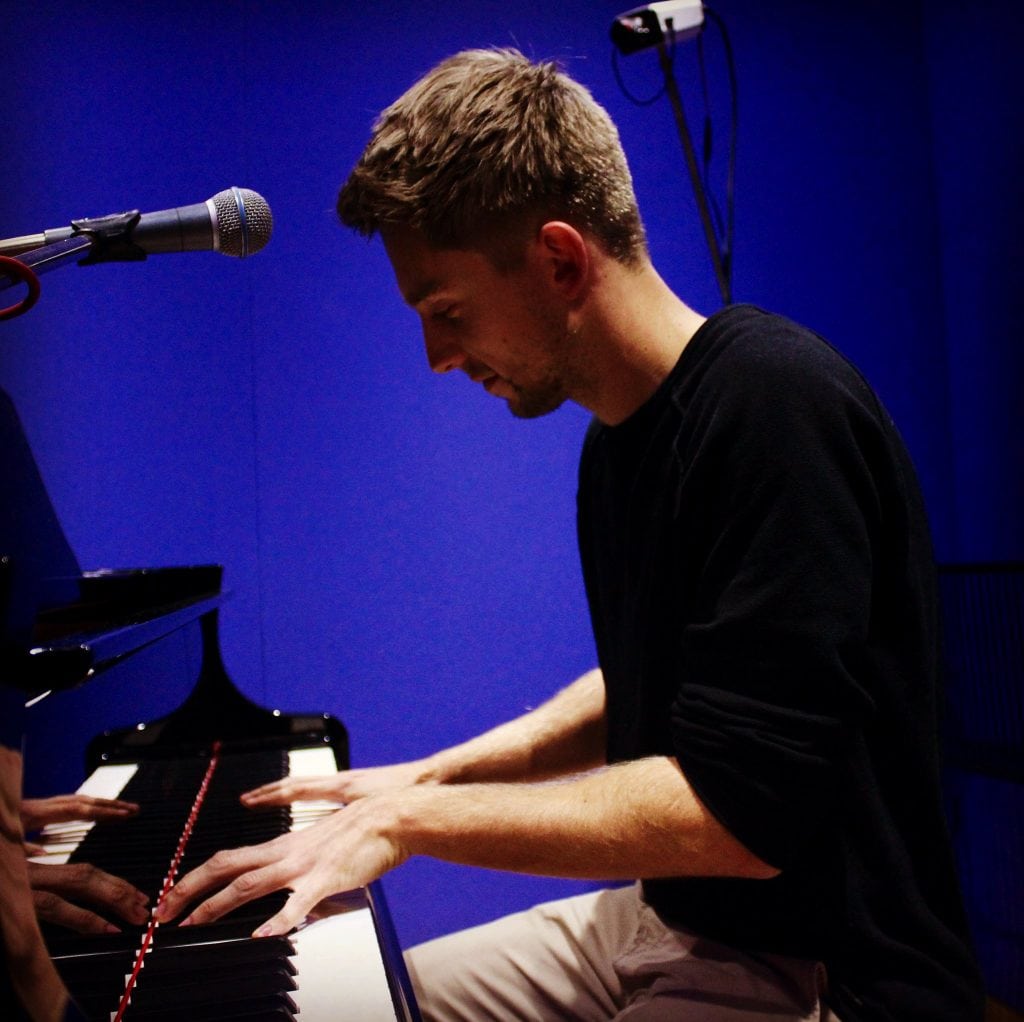 Stefano “Ninja” Civetta on the SSL and Pro Tools

I’ve never met anyone in my life who musically impressed me more than Stefano. The graduates of the previous course had named him the “Ninja”, thanks to the insane speed and professionalism with which he operates the desk, an SSL 9000+, as well as Pro Tools. As a side note, Stefano told us that he recently mixed an entire album in 2.5 days. Madness! He also has the best “ears” I’ve ever had the fortune to observe in a musician. That helped me a lot in finding the harmony voices. 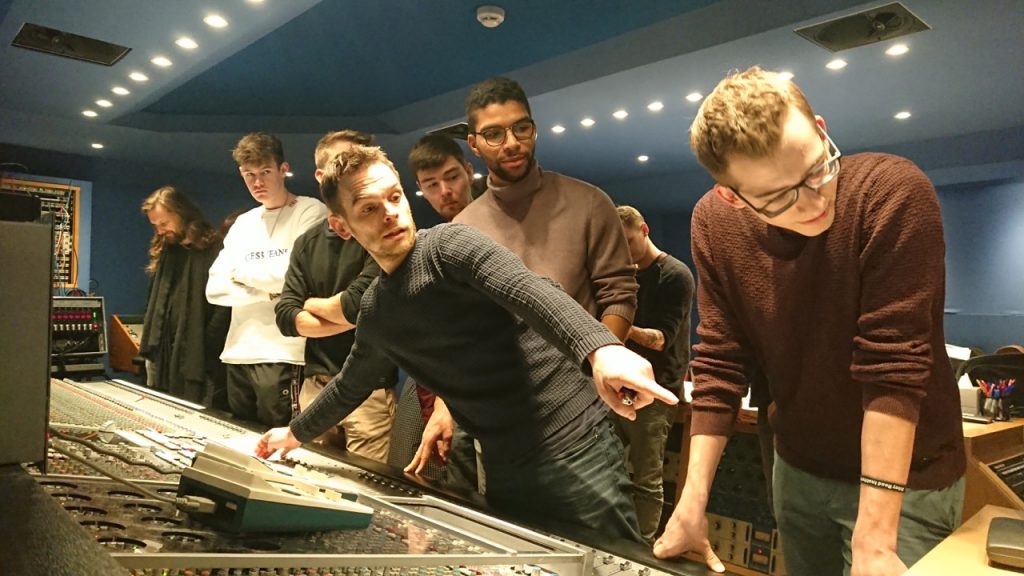 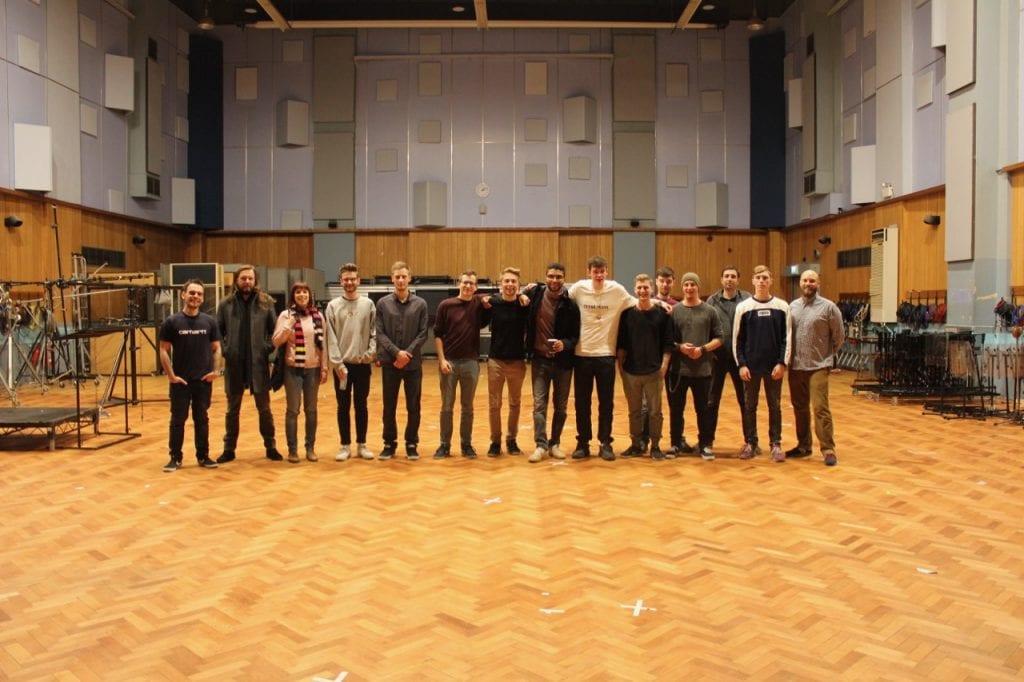 Here you can listen to the finished product of the song “Youth“.