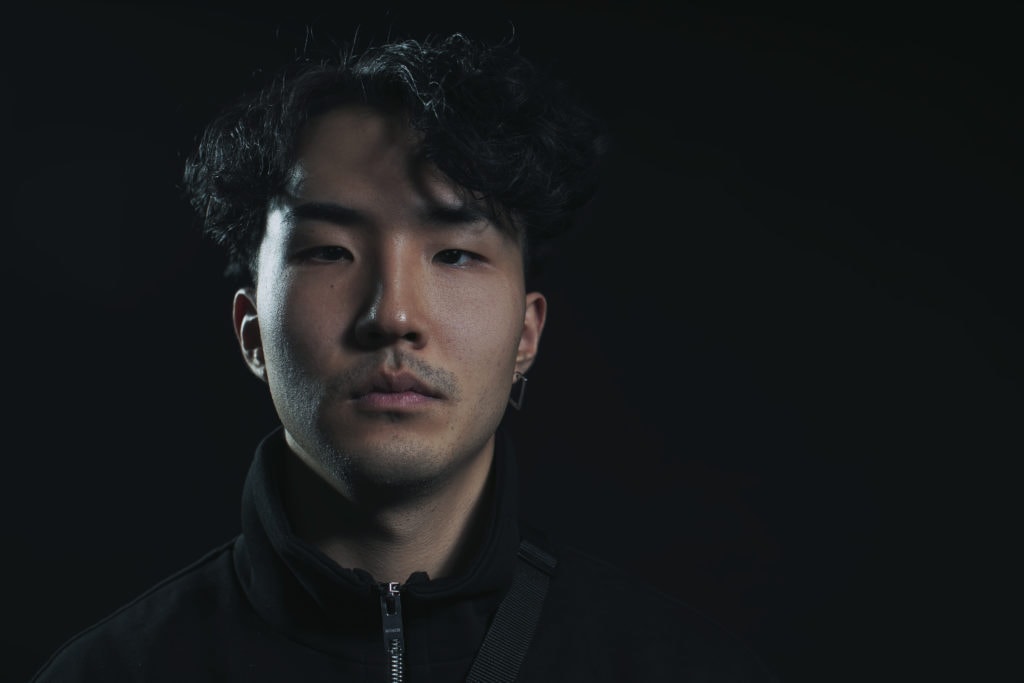 David “Davey” Yang is an Austrian producer and composer, who graduated from Abbey Road Institute Frankfurt in 2019. After moving back to his hometown Vienna, David became part of the Austrian Team for the Eurovision Song Contest 2020. He was involved in the production, arrangement, and composition for Austria’s entry “Alive” by Vincent Bueno.